Barbara Gordon holds a BFA in painting from Cooper Union in New York and did post-graduate work in Paris at the École des Beaux Arts and Atelier 17, S.W. Hayter’s famed printmaking workshop. She has received support from the Virginia Center for the Creative Arts, the Geraldine R. Dodge Foundation, Hans Hoffmann’s Provincetown Workshop, Arts Mid Hudson and was nominated for a Tiffany Foundation award. Her work has been widely exhibited here and abroad in one-person and group shows in New York, Paris, Provincetown, MA, Southampton, NY, Montclair, NJ and Woodstock, VT. Her prints are included in the Robert Blackburn Printmaking Workshop Archives and Collection at the Library of Congress.

Barbara Gordon is also an award-winning filmmaker. Her film about world hunger, Edge of Survival, received the first World Hunger Media Award at the United Nations and is part of the permanent collection of the Museum of Modern Art. Her documentary work has been broadcast on CBS, NBC, ABC, PBS, The Discovery Channel and A&E and screened at The Museum of Modern Art, the Chazen Museum of Art at the University of Wisconsin in Madison, the Montclair Art Museum and the Phyllis Kind Gallery in New York. Her film about the artist Gillian Jagger, Casting Faith, was chosen for a special screening at the 2017 Copenhagen International Documentary Film Festival, in a program curated by the artist/musician Anohni. It was one of only eleven films, including work by Alain Resnais, Andy Warhol and Sidney Lumet, that she felt could powerfully and positively disrupt people’s lives. 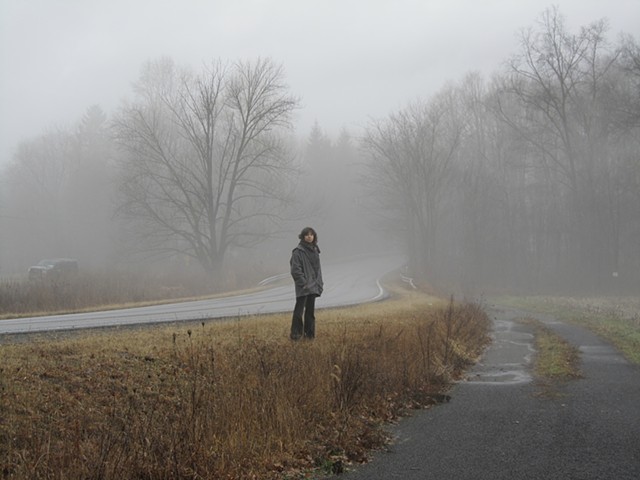